Not less than N4.5 billion has been disbursed to 5,527 Medium Small Manufacturing Enterprises (MSMEs) by the Lagos Employment Trust Fund in the last one year.

Speaking on Monday at the 2nd Micro, Small and Medium Enterprises (MSMEs) exclusive fair themed ‘Unleashing the Potentials of MSMEs for Economic Diversification,’ Governor Akinwunmi Ambode of Lagos State his administration will continue to do more for the sector.

The Governor, who spoke through the Secretary to the State Government, Mr Tunji Bello, noted that despite the contributions of the MSME sector to the Lagos economy, the sector’s competitiveness was weakened by limited access to credible, customized-business support and inability to penetrate local and expanded markets, emphasizing that there is a need to build strong public-private support systems that would enhance the capacity of the MSME sector for economic diversification.

“I charge you to take advantage of the structures our administration has put in place to support your businesses and together, let us build world class businesses which would positively impact on Lagos, Nigeria and the World,” the Governor disclosed.

Mr Ambode urged all exhibitors to take full advantage of the platform of the fair and e-commerce to launch their products to a global but competitive market.

At the inception of his administration in 2015, Governor Ambode set aside N25 billion to support the small scale sector.

Yesterday, the Governor revealed that the fund, in partnership with the UNDP and private sector employers, will also train 16,000 unemployed Lagosians in order to take up technical and vocational jobs, adding that, “The state government would launch innovation driven enterprise framework to support business start-ups in the fourth quarter of this year.”

He reiterated the commitment of the present administration to continually implement enterprise-friendly policies and develop the critical infrastructure that would enhance the productivity and competitiveness of all businesses in the state.

“We will continue to support the growth of MSMEs and make concerted efforts to develop enterprise cluster parks especially the Imota Light Industrial Park”, he said.

The Governor informed that the theme of this year, ‘Unleashing the Potentials of MSMEs for Economic Diversification,’ throws a challenge to all players, both public and private, to look inwards and develop the internal and external capacities of the local non-oil MSME for steady growth and global competitiveness.

He stated that the 4-Day fair would match-up the local small-scale industrial giants with business development support providers, investors from the private sector, public regulatory support agencies at the state and Federal government levels as well as foreign economic development institutions.

Also speaking, Chairman, House Committee on Commerce, Industry and Cooperatives, Mr Oladele Adekanye, expressed appreciation to Governor Ambode-led administration for introducing the numerous innovative interventions aimed at enhancing the capacity of the small-business sector so that its members could actively contribute to national development and economic recovery. 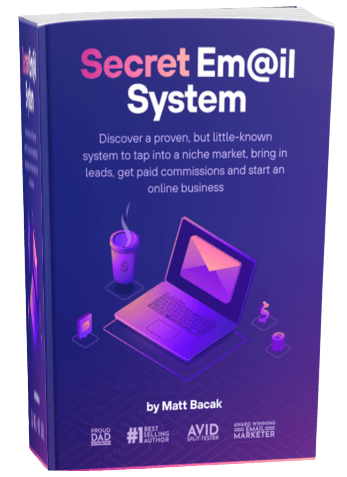 Welcome To The Era Of Bitcoin And Other Crypto Currencies 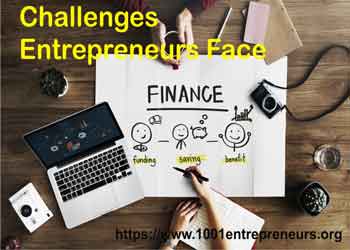 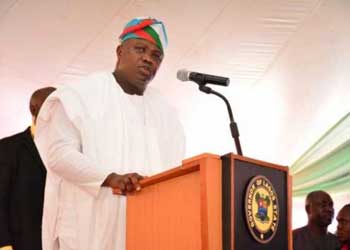 4 RULES FOR NEW ENTREPRENEURS– Practical Tips For Starting Right!It’s a great time to be an entrepreneur in the last decade, technology has leveled the playing field and propelled an entrepreneurial revolution. As an entrepreneur, you now have more access to information that enables you to make more intelligent choices more quickly. You have an advantage over big businesses in that you’re lighter, more flexible, and faster on your feet. You can target new markets more quickly, and you can turn on a dime.But being a successful entrepreneur requires that you look at the big picture and follow a plan through from beginning to end:1. Don’t Quit Your Day Job.Consider starting your business part-time, especially if it’s online, while you’re working and have a steady income. It usually takes six months to a year to get a business going and you don’t want your ability to make your house payment to hinge upon your company being an overnight success. Start with what you can manage, financially and time-wise, and scale up as your business grows.2. Find Your Niche.The days of general stores are over. Particularly online, consumers are looking for stores that specialize. You have to find a need something a specific group of people wants, but can’t get at the big chain stores and fill it. You can’t compete with the big guys, so you have to find where the big guys aren’t and go into your niches.3. Have an Online Presence.Even if you’re not planning to start an online retail business, consider that the internet can still play a valuable role in your company. Having an online presence eliminates the limitations of physical location and broadens your customer base by, literally, millions. It’s also a great tool for promoting yourself and letting people, even in your own area, know that you’re there, and what you’re doing.4. Refuse to Quit.Successful entrepreneurship requires creativity, energy, and a drive to keep going when you fail. Few people realize that before Bill Gates created the extremely successful Microsoft 3.0, he created Microsoft 1.0 and 2.0, both of which flopped but he kept at it. And that determination and refusal to give up is what will separate successful entrepreneurs from unsuccessful ones. Arm yourself with optimism to get beyond the No or the trouble. There’s nothing wrong with failure, just don’t repeat the same mistake!#1001Entrepreneurs #Entrepreneurship #successcoach #entrepreneurshiplifestyle ... See MoreSee Less