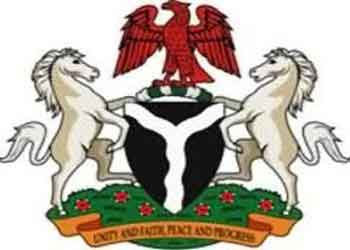 The federal government said yesterday that 18 states of the federation has been shortlisted to benefit from the first phase of the skills acquisition training aimed at driving the job creation effort of the government.
Minister of Labour and Employment, Senator Chris Ngige, who disclosed this while on a working visit to the Ministry’s facilities in Lagos State, said three states from each of the six geopolitical zones will be selected for the commencement of the training while Lagos and Abuja will serve as strategic pivot for the first phase.
The minister said government was worried about the high rate of unemployment in the country and was already making concrete efforts to tackle the menace head on from different directions.
He said: “Our decision to make blue collar jobs prominent in our multi-pronged job creation activities is informed by the limiting opportunities of white collar job against the elastic potentials offered by blue collar skills.
“The Federal Government will in the next two months flag off skills acquisition training in eighteen states (three in each geo-political zone) with Lagos and the Abuja Federal Capital as strategic pivots for the first phase. We are therefore here to inspect facilities for effective take off.”
At the Federal Ministry of Labour Skill Training Centre, Lagos, the minister inspected the auto-mechanic and electrical sections, carpentry and joinery, building construction unit and the welding and metal fabrication unit.
He also inspected the National Directorate of Employment facilities, Government Technical College, Ikeja as well as Samsung Engineering Academy where trainees are taken through the repair of electronics such as fridges, air-conditioning sets, GSM telephones, among others.
Addressing the staff, Ngige appealed to them to be part of government efforts at job creation by rededicating themselves to their responsibilities and urged them to be ready for deployment even to the rural areas where the N-Power programme were already being implemented in agriculture and mining to contribute to the successful diversification of the economy. 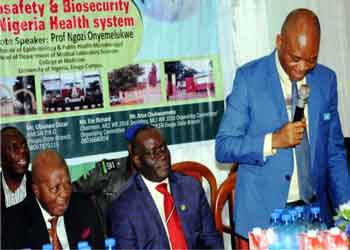 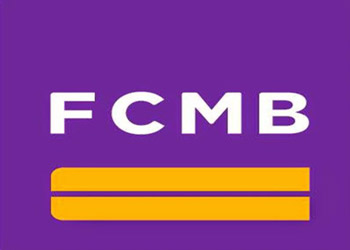